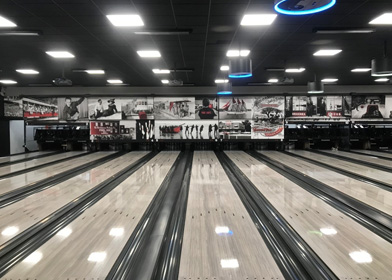 The Stix Renovation: Teaming up for Success

ABOUT US / PROJECT PORTFOLIO / THE STIX RENOVATION: TEAMING UP FOR SUCCESS

Since 1954, Stix has been a fixture in Ludington, Mich. – a gathering spot for locals to come grab a beer and pizza and enjoy a game of bowling while hanging out with their friends. Local businessman Andy Riemer understood the allure of Stix and saw an opportunity to not only revive a generations-long hang out, but to transform it into a destination point for the area.

Riemer purchased the property in 2020 with a great vision for the Stix transformation. His dreams were big but his goals were simple. He wanted to create a place that looked beautiful, served great food, and provided top-notch customer service. He renovated the bowling alley with state-of-the-art equipment, tore down the existing restaurant to build a new, two-story dining area and added an outdoor beer garden. Ludington now has an entertainment complex of almost 55,000 square feet that has become the premier destination for local business people, families with kids and tourists.

Riemer turned his vision into a reality by reaching out to experts in the foodservice field. His first call was to Izzy Kharasch, president of Hospitality Works. As a restaurant consultant, Kharsach works with clients from the initial concept through construction and execution, staying on even after the opening to ensure success in the operation. “When I first got involved in the Stix project I could see there was a lot of opportunity,” Kharsach says. “Our goal was to create a singular destination in Ludington with food and cocktails unlike any you could get other places in the area, while keeping the allure of the original location intact.”

A Focus on Food

Kharsach’s work at the beginning of each project is to help develop the concept, and for Stix the concept centered around great food. Originally the idea was to stay focused on pizza – the staple of the original Stix establishment – but as things evolved, the menu changed to a more upscale steak and seafood offering. However, pizza is such a tradition at Stix that it still plays an important role in the establishment. Along with lobster and shrimp rolls, ribeye, chicken Milanese and prosciutto-wrapped shrimp you’ll find the Stix Famous Pizza on the menu as a staple of the bowling alley’s fare.

Kharsach enlisted the help of Boelter’s team of expert kitchen designers to flesh out a kitchen design that would serve both the bowling alley and the restaurant. “I've worked with Boelter for many years, and I brought Chris Lajiness (Boelter Project Manager) in early on this project because his expertise and ability to work with other team members was invaluable in keeping things running according to schedule,” Kharasch says.

“I've had a long relationship with Hospitality Works. We've worked together developing projects in Las Vegas, South Carolina and other destinations. Our work complements each other, [Kharsach] makes up menus, covers financials, does the hiring and interviews, while we bring in the equipment and work with the design and construction,” Lajiness says. 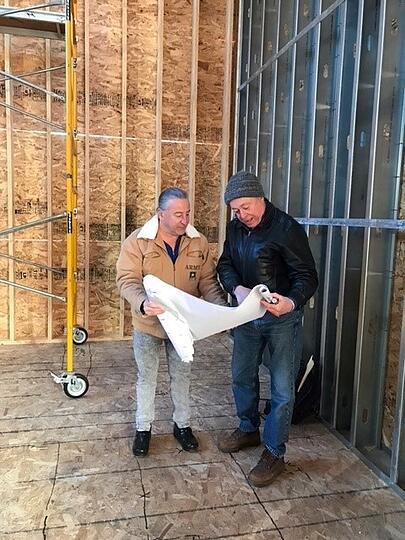 One of the challenges of this project was that much of the construction on the restaurant was done by the time Boelter was brought in. But thanks to collaboration between Riemer, Kharsach, Lajiness, and the general contractor, changes were able to be made throughout the construction process to accommodate the needs of Chef Ryan Wiergna.

“One thing we learned with this project is that it helps to start with your menu, as that is what drives the kitchen design,” says Suzanne DeMott, project manager for Stix. “Once we recruited our chef the menu evolved, and thankfully Chris Lajiness was able to help make the changes we needed in the kitchen. He was very hands-on in working with the vendors and facilitating the project every step of the way.” Lajiness worked with the chef, changing the cookline to better serve his personal preferences. One example was swapping out the order of the cookline to put the fryer before the sauté station for greater efficiency.

Another big change had to do with the pizza station. The original design had the pizza oven and its prep station sectioned off, so the area could focus on serving the bowling alley separate from the operations serving the restaurant. But since all the food was coming from the same kitchen, Lajiness saw an advantage to opening up the design. With the pizza station part of the kitchen, staff that were making pizza could help out with prep and cooking for other menu items as well, leading to not only a more efficient use of kitchen space but also higher productivity for kitchen staff.

Making changes throughout construction can often lead to delays, but not in the case of Stix. Lajiness helped keep things moving by going on site to take measurements off the wall and mark out placement for drains, plumbing and duct work. “We were at the point where there wasn’t time for final drawings, so I personally visited the site to keep things moving along,” Lajiness says. The Stix project benefited not only from Boelter’s experience in foodservice design and equipment, but also Lajiness’ ability to communicate well with others, and be flexible throughout the process.

Creative Use of Space

One unique aspect of the Stix project was that it came with a basement, which opened up a whole new space to support the foodservice operations of the restaurant. “Ask any foodservice operator, and you can never have too much prep area in a kitchen,” Lajiness says. “The basement really opened our options and provided us with space to build an entire prep kitchen to support the main kitchen and aid in the catering services the client wanted to provide.” 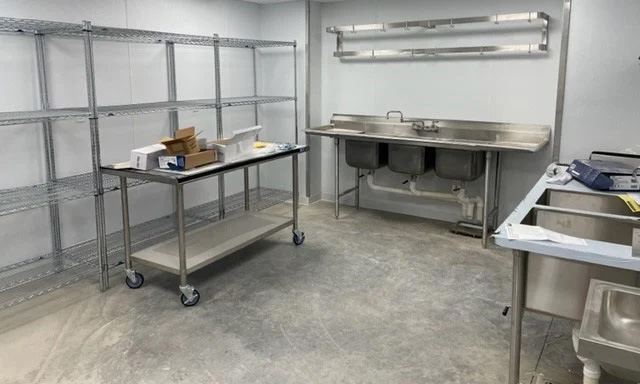 In addition to the kitchen, the basement also houses dry storage, a cooler and a freezer, as well as two beer coolers—one for the restaurant service and a smaller one for the bowling alley. A glycol system keeps the beer cool as it’s piped up from the basement through a crawl space to the bowling alley. Putting the kegs in the basement not only frees up space at the bar, it also eliminates dragging a keg all through the restaurant when it’s time to change it out. 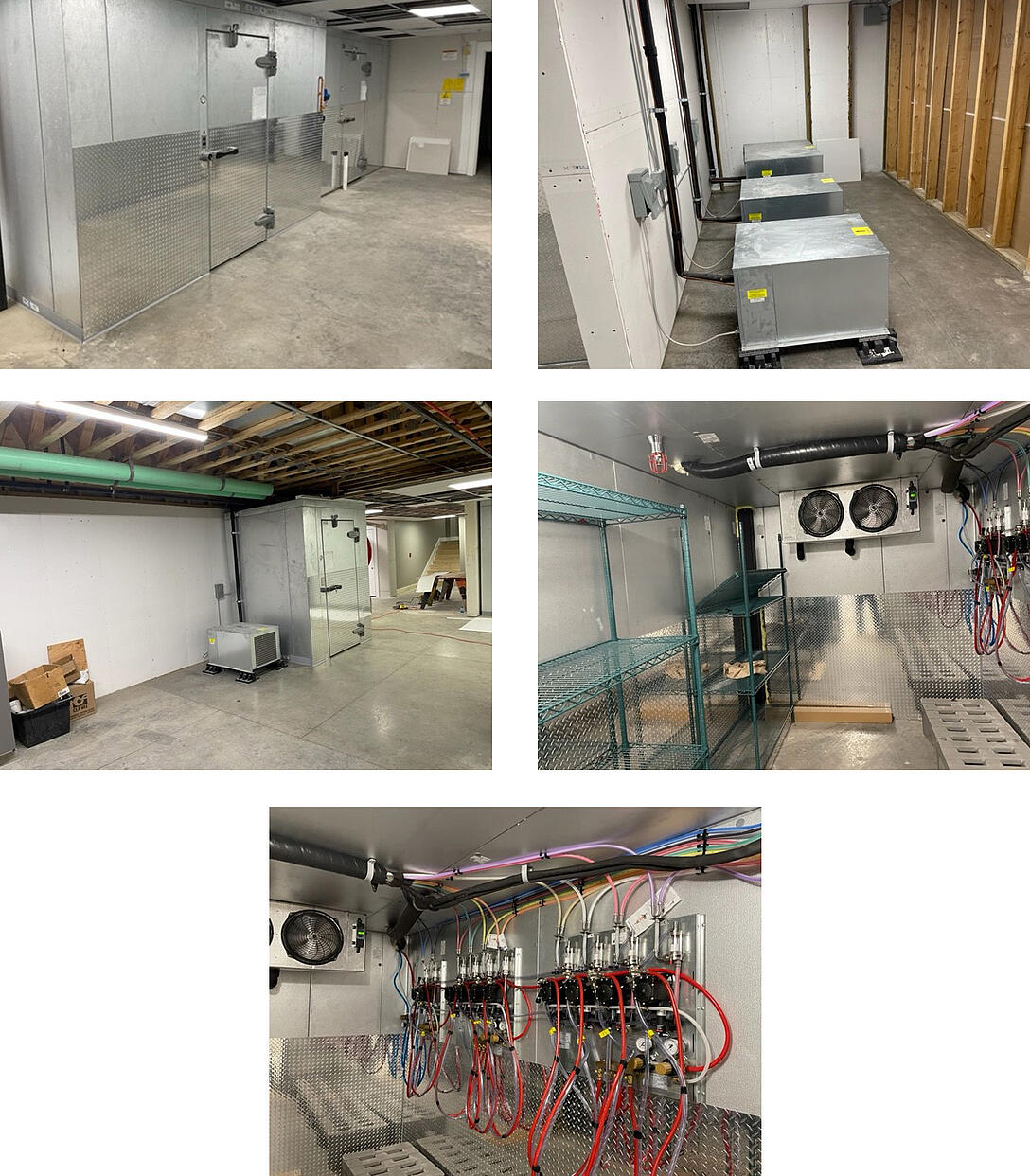 “Everything we did with Chris on this project was really thought through in every detail,” Kharsach says. “He’s always looking to find a way to design things for the most productivity with the least amount of steps. Chris, and the entire team at Boelter, are great at what they do. They understand the importance of profitability for the operators and are great at finding creative ways to make operations more efficient, while maintaining great relationships with the clients and all the partners involved in a project.” 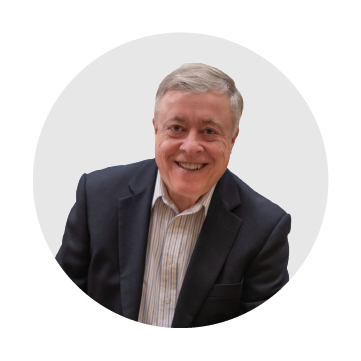